We have evolved into a society of really immature individuals without a guide or mentor getting back on track to accept others’ being, living, to accepting each other and making efforts to finding common ground.  Indulge me in this exercise with working through and finding any rhyme or reason to an answer.  First, there should be an attempt to explore what needs to be identified, along with the causes and possible actions to reveal a solution.

That could be simple and now a simple mind will attempt to tackle the aspects.

Somewhere, somehow, it has been understood that “if you are within a certain area of notoriety” there does not exist the realm of “Consequences”.  Keeping that premise allows an individual to act and speak without having to justify any actions regarding fact or evidence.  That is being exhibited by a few people who do not believe that they need to be true to their destiny.  Then there is a group of individuals that make up the facts and manufacture the evidence to allow a constant flow of rhetoric that is not true.  Those individuals seem to be without conscience and flaunt their intellect as though all that they effect are without any intellect.  All that believe this are those who will actually deny their actions and demand an apology.  Where it really gets impossible to understand is when others believe that they are destined to be afforded respect for their actions and using the false narrative as their basis for truth and justification.  And of course, as all this tends to trickle down, there are no consequences to be dealt with.  And that becomes the reason that those who do not subscribe to the premise are forced to be forgiving.

Time to stop right here.  The need to expand greater on the issue of consequence is needed and if continued due to a large number of “thread aspects” that would make it nearly impossible to reach a conclusion.  At least I am not going to inform you that you have not the intelligence to understand or nor could you reach your own conclusion.

In an attempt to conclude this thought, it has come to mind that there needs to be a Mentor to guide us to action that would allow the understanding that there is a better way of dealing with that which we are not in agreement with.

We have a Creator, that has allowed us to think for ourselves.  Allowing The Creator, to find us is sometimes enlightening.

Where do you find your wisdom and guidance to copping with the truth?

I am a free being that seems to have no problem expressing my opinion. Music has been the main part of my life and all other aspects will reveal themselves with time and my posts. I decided to Blog because I have thoughts that I want to keep for future review. If by chance, any other person views my opinions, and they are inspired, there is a reason for their visit. I am open to criticism, praise, and will be willing to help anyone who requests my involvement. Born 1946. South Bend IN. Lived many places, Tennessee, Texas, Florida, Oklahoma View all posts by pick1solution

16 thoughts on “What is the possibility of finding maturity in some Adults of the World? or Could someone please make a suggestion?”

This site uses Akismet to reduce spam. Learn how your comment data is processed. 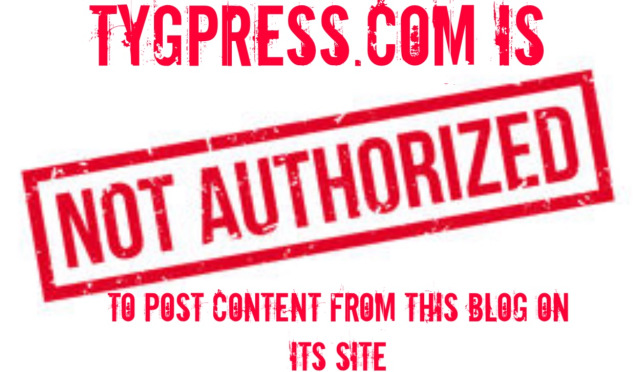 The Real Experience of Life

Read me. Let’s make the journey, together!

Videos of feral cats on the streets, and my own four feral felines at home, feline humor, advice, and gifts for your cat.

An opinionated girl penning down her thoughts.🌸❤

In search of spirituality

Words are the only thing left holding me together

The flight of tomorrow

Lose a Pound Every Other Day!

I loss a pound every other day with my proven system.

-Grace For The Religious Heart-

Eating My Way to the Top

Because working my way there is less delicious

LTBLOGGING is a site with blog posts, stories and poetry for the lost ones, the weird ones, and the forgotten ones
A Better Man